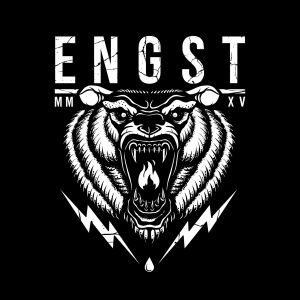 Formed in 2015, this quartet are bringing together an unconventional mix of German-speaking rock with pop elements, hard punk riffs and catchy melodies. Only five songs, but it definitely gives enough to show that here is a young band with plenty of promise. Their debut album is planned to be released on Arising Empire next year, but until then I will just have to keep playing this EP as it is incredibly infectious. I have no idea what Matthias Engst is singing about, but he is definitely passionate and the rest of the band provide the support to make this something that isn’t mainstream yet could also be played on the right radio station. Apparently one of the songs is a cover, but as I haven’t heard the original (“Lila Wolken” by Marteria) I can’t comment as to how it stands up, but I do know I like this. All of it.