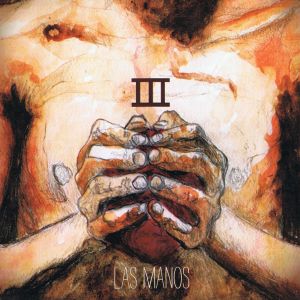 This 2013 release saw the same line-up as the last one, but an even more extended list of guest musicians as the band continued to expand their musical styles. This is easily the most powerful album of the three, as the band mix jazz with hard rock, fusion, progressive styles, blues and Caribbean stylings to create something that really works. To my ears, it is also the first time where Jonatan’s vocals play a positive role as he seems to have a far better idea of what will work best with the instrumentation, moving between a rough hard-edged gruff style and falsetto where it is the right place to do it.

There is a palpable confidence on the album, perhaps due in some part to reaching their tenth anniversary as a band and for making it through to their third album. I know very little (okay, nothing) about the music scene in the Dominican Republic, but I would guess that by the time of this release El Trio were very well known indeed. The album was still recorded in their home country but was mixed in the States, and the sound quality is spot on. If you are intrigued to understand what El Trio are doing, then this is the album to start with, as it is well worth it. Digitally reissued in 2017 by Progshine.