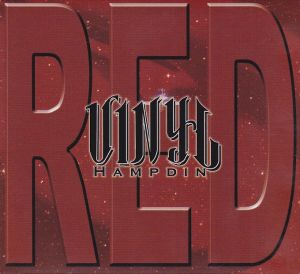 Now, I tend to take accolades provided within press releases with a serious pinch of salt, but I must confess that whoever coined the phrase that this album is “Rocked Out Seriously Funky Jaw Dropping Ear Candy” hit the nail bang on the head, as this is both a delight and surprise throughout. This is the debut album of a group formed by trombonist/composer-arranger Steve Wiest, who asked himself the question “What would Chicago, Blood Sweat &Tears and Tower of Power sound like if they started out today?” Lisa Dodds has an incredible voice, able to hit high with power, or be sultry and expressive, while the four man horn section are simply superb, and it would be wrong of me not to call out Frank Greene whose trumpet dominates the high registers. But, underneath all this is jazz there is a funk rock band, and guitarist Ryan Davidson is putting the emphasis on the word “rock” with some blistering solos.

The different styles are fused together, so that it is seamless, but also one never knows what is coming next as the band just move with such ease, bringing together everyone in a band that can be up to date or slip into the Sixties or Seventies at the drop of a hat. The way they all continue to switch between lead and support is quite remarkable, and at the heart of it all is Lisa Dodd who is in control throughout. A very modern sounding album, with roots in some classic bands and sounds, this is a wonderful romp.