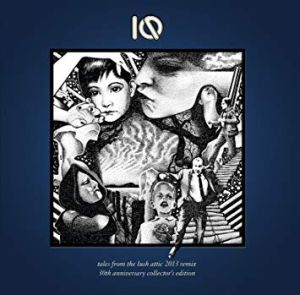 Can it really be 30 years since IQ released their debut vinyl album? I still regret not hearing them back then, and to be honest only came across this album when it was reissued by GEP in ’94. By then I had seen them in concert and was wondering why on earth I hadn’t been a regular at their gigs in the Eighties. Originally this was just 5 songs long, yet this reissue (excluding the DVD) contains 33! And I loved hearing every one of them! IQ have been at the top of the UK underground prog scene for many years, and the original songs contained here seem like old friends, whether it be the 20 minute plus opener “The Last Human Gateway”, “Awake and Nervous”, the 14 minute “The Enemy Smacks” or the much shorter “Through The Corridors” and even Martin’s great piano piece “My Baby Treats Me Right ‘Cos I’m A Hard Lovin’ Man All Night Long” which makes me think of Spinal Tap every time I play it (“You know, just simple lines intertwining, you know, very much like - I'm really influenced by Mozart and Bach, and it’s sort of in between those, really. It’s like a Mach piece, really. It’s sort of... this piece is called “Lick My Love Pump”.)

It is important to put this album into context. According to www.progarchives.com this is the third most highly rated album of the year, and the one above it? ‘Script for a Jester’s Tear’. But while that was getting the full EMI publicity, this album slipped out with little or no publicity (before you ask, the top album is Bacamarte’s ‘Depois Do Fim’ which is well worth hearing but I wouldn’t place it above these two). The one thing that let the album down was the production, so thirty years on the band have rectified that issue, and how. I have never heard these songs sound so clear and polished, yet the power and emotion is still there. This is a band that like Marillion, Pallas, Twelfth Night and others were looking back into the Seventies for their inspiration and in fact some of the music on this album was written and performed by the band’s predecessor, The Lens as long ago as ’76. So while some critics may say that some of this was influenced by Marillion they are way off base, and if you listen to Mike’s guitarwork and Martin’s keyboards it is obvious that they are coming from different places than Steve and Mark.

What this set brings together is remixes, bonus songs, the original mix of the album, the original mix of ‘Seven Stories Into Eight’ (which in fairness was also reissued when they revisited and re-recorded the album as ‘Seven Stories Into 98’), plus unreleased songs, writing sessions, and an extremely interesting interview which brings that period of the band’s history very much to life. Then to cap it all there is a live DVD recorded in 2011 where the band performs the album (minus Martin’s piano piece as he is no longer involved) plus a photo gallery etc. If you are a proghead then you are probably already familiar with this album, but even if you already own it in multiple versions you also need to invest in this as this is definitive. As an IQ fan, all I can say is bring on the same for ‘The Wake’! You’ve got two years guys to match that up to this!!!! 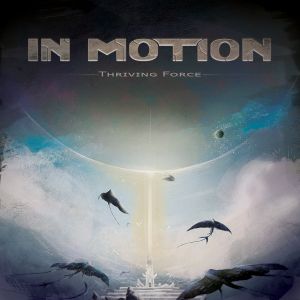 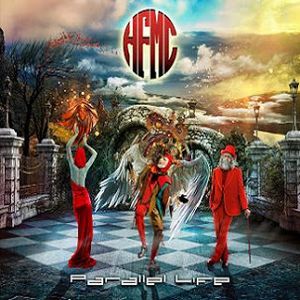 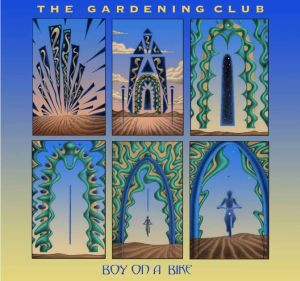